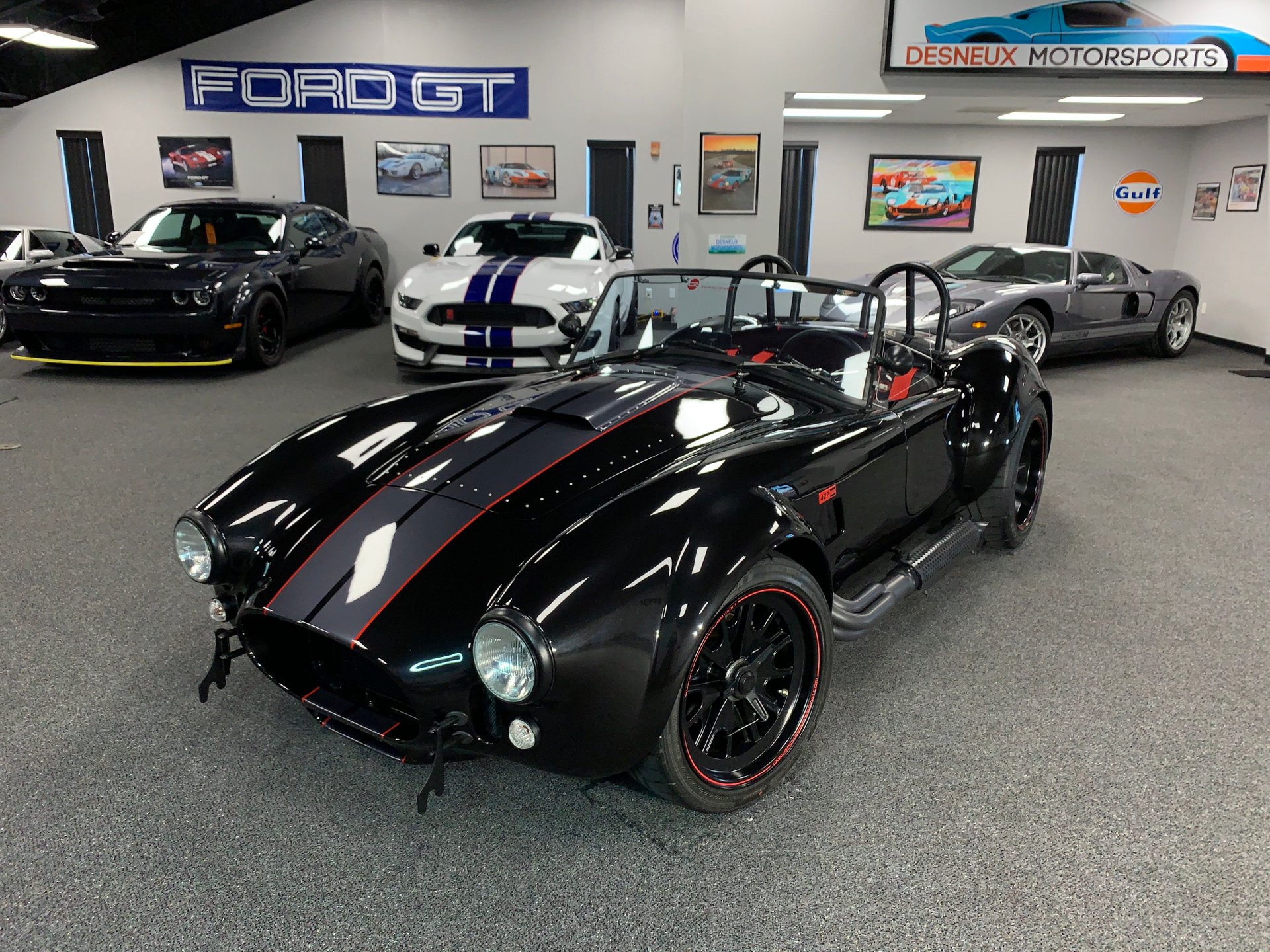 Offered here is a beautiful 1965 Shelby Cobra in rare Black Magic exterior! This car is a production line built automobile produced at Backdraft Racing in South Africa. This AC Cobra was built in 2016 as an original replica to Carroll Shelby's famous Cobra Car BUT IS LICENSED AND TITLED AS A 1965!! Car is built with a Keith Craft 427 V8 engine and produces approximately 580 horsepower and 600 pounds of torque!! Car has 2100 miles and looks and drives like the day it came out of the factory! 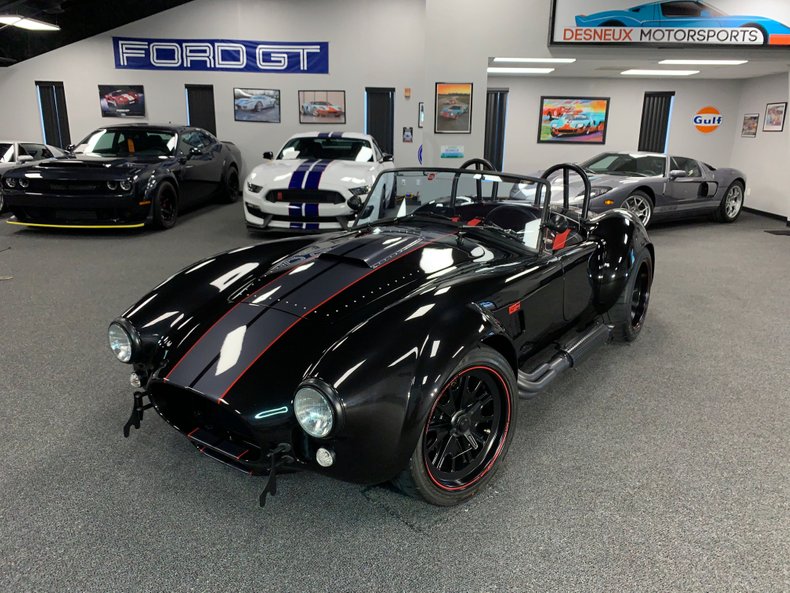